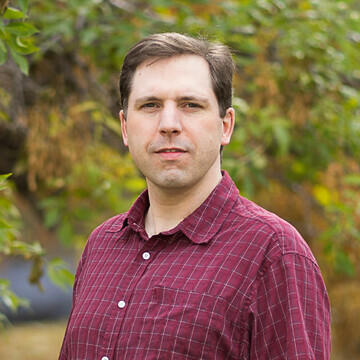 Rob is a sessional instructor of Physics, Statistics, Computing Science and Mathematics. He completed his PhD in Subatomic Physics at the University of Alberta in 2008, worked as a Postdoc in particle physics and dark matter research, and has been teaching as a sessional instructor at The King’s University since 2011. Currently Rob is also serving as technical support and designer at The King's Centre for Visualization in Science, and coordinator of The King’s Math Help Centre. A common thread in his teaching and research is how we decide what to include in the models we make, and what we leave out.