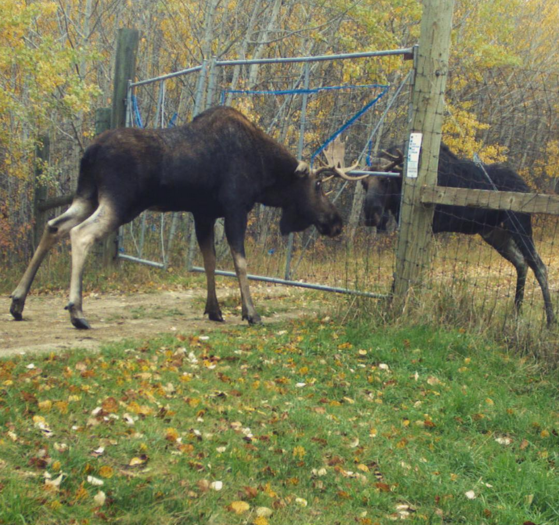 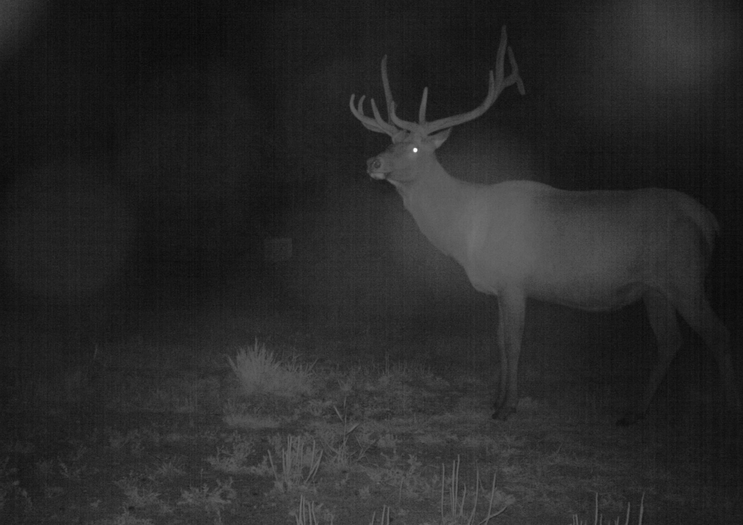 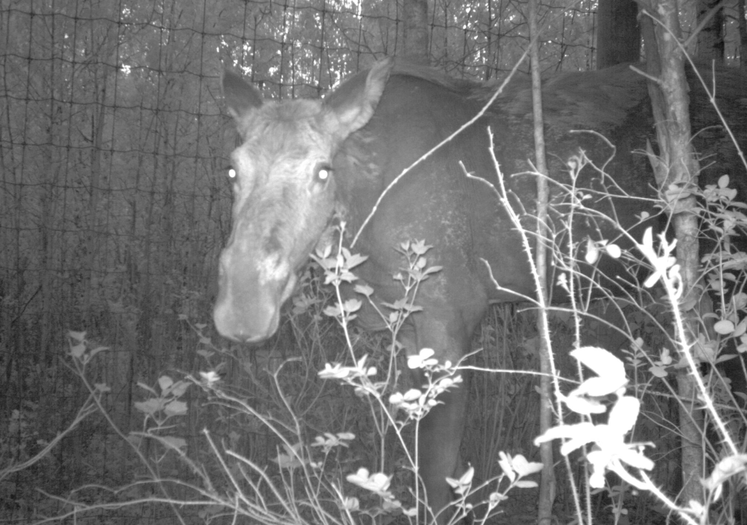 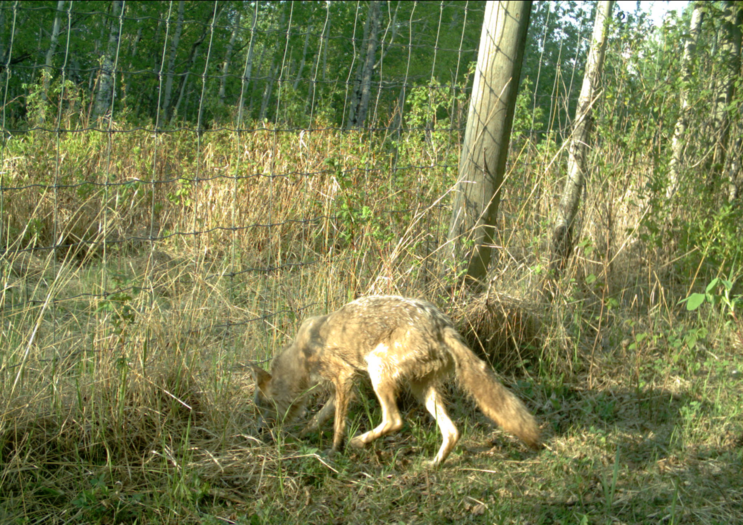 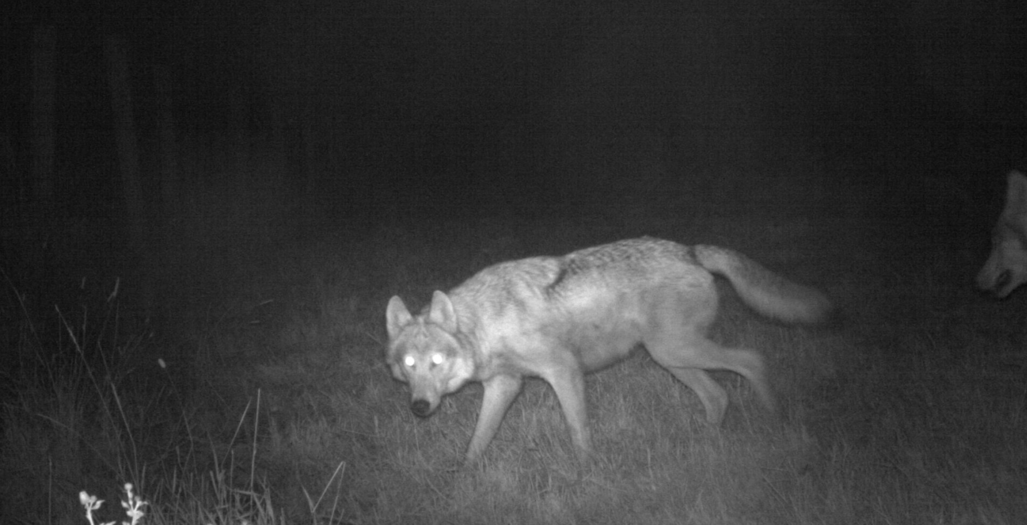 Back to Impact Biology at King's

Dr. Darcy Visscher, An Ecosystem Approach to the Beaver Hills

I have been conducting research in the Beaver Hills that spans a range of topics uncovering how humans shape the behaviour of wolves, elk, porcupine, coyotes, ducks, and other species and how to mitigate any harm.

The broad-spanning research started with a conversation in 2014 with Phil Walker (a senior research student) about naturally recolonizing wolves in the Cooking Lake-Blackfoot Grazing, Wildlife, and Provincial Recreation Area. This lead to a partnership with Alberta Environment and Parks to better understand the wolf population in the area as farmers had raised concerns that wolves were killing their livestock. The province agreed to reduce the pack by culling their numbers, but the exact number of wolves in the region was unclear. The data collected through this research revealed there were far fewer wolves than the farmers had feared, which helped to forestall future culls.

Another area of focus was on scat (feces) collection and examination for one of the world’s most dangerous food-borne parasites identified by the World Health Organization: Echinococcus. With the help of a student researcher, 27 samples of wolf and coyote scat were analyzed via fecal flotation. A specific solution allowed the eggs in the scat to float to the top which were then identified under a microscope. 18% of samples carried the parasite. Alberta Conservation Association gave over $24,000 in 2017 toward this project for further research into Echinoccoccus.

This project has also allowed me to partner with Ducks Unlimited to study the effect of wet spots reintroduced in areas previously drained for farming. Grass samples were gathered to study whether wet spots benefit grazing animals by encouraging moisture to permeate up nearby slopes. 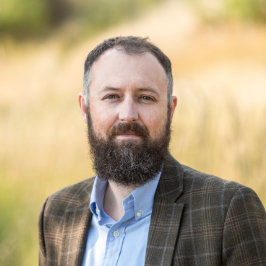 PhD in Ecology - University of Alberta