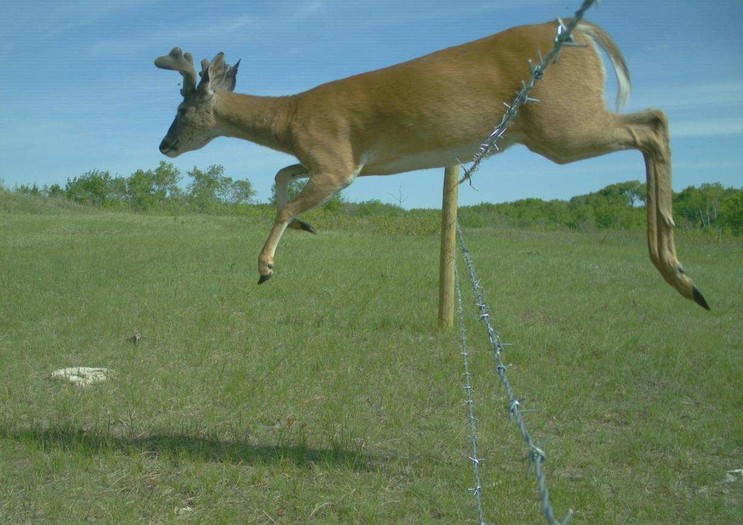 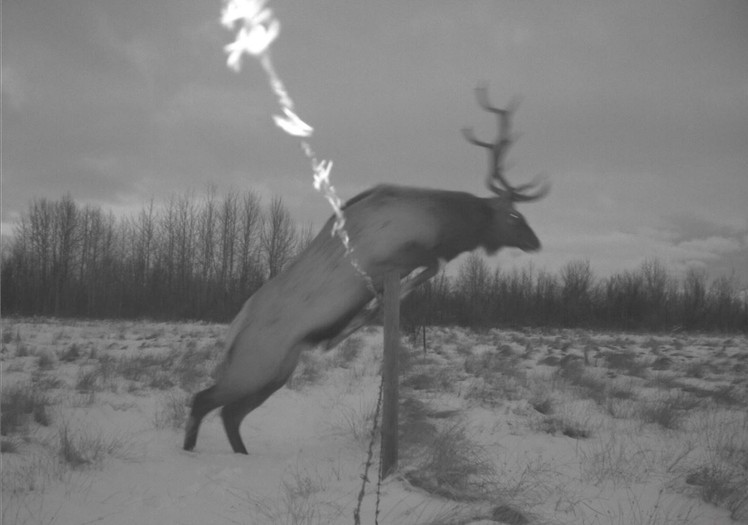 Are Wildlife Fences Doing Their Jobs?

In 2014, Alberta Environment and Parks asked Visscher to determine if the wildlife-friendly fences around the Wainwright Dunes Ecological Reserve were doing their job.

Visscher undertook to answer the question over the summer months with a student-researcher using images taken along the fence lines by motion-activated cameras. The images (over 400,000 of them) not only confirmed the fences’ value, but also provided a fascinating glimpse into how wildlife used the fences to shield themselves from being hunted.

Notable patterns emerged such as elk using the reserve as a refuge during the day, then crossing the fence to spend sunset to sunrise foraging in farmers’ fields. During hunting season or during a bright moon, the elk would shorten their stay in the fields. This was a key finding to Visscher's overall research on how animals trade off foraging reward and predation risk.

This article was published March 9, 2017 in the Wildlife Society Bulletin.