Is there a true divide between public (secular) and private (religious) schools and should that supposed divide translate into different levels of funding for schools?

My research on this topic explores the diversity in Alberta’s school systems and the allocation of funding for private versus public schools based on their designation. His article "Alberta’s Pluriform School System: Beyond the ‘public-secular’ versus ‘private-religious’ divide,” explores the widely accepted assumption that public schools are genuinely public because they are secular and claim to include all, while religious schools fails the secularity test and must then be classified as private which means they receive less or no public funding.

The argument here is that the divide of funding for public versus private is one that does not truly exist and that funding schools based on their designation is unjust. 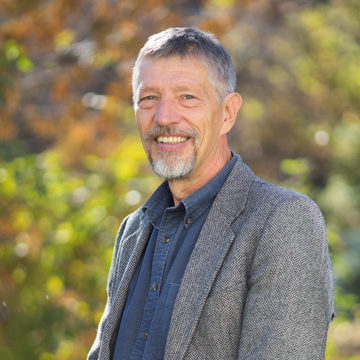 PhD in Political Philosophy and Public Policy - University of Calgary