Close
close
Back to Impact Economics at King's

The project was determined to be “in the public interest” based primarily on its economic benefits, despite significant adverse environmental and social impacts. The paper evaluates the evidence that was presented to support this decision, using three criteria drawn from ecological economics: efficient allocation, just distribution, and sustainable macroeconomic scale.

It finds that the evidence presented is, in fact, insufficient to justify the project on any of the three criteria. Furthermore, other studies of the bitumen industry cast doubt on the likelihood that the project would satisfy these criteria if further analysis were conducted. It concludes by recommending several measures that could help to improve decision-making on bitumen projects in the future. 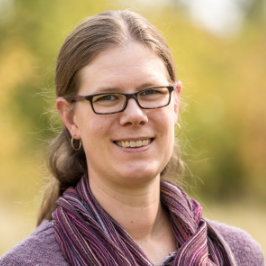 PhD in Agricultural and Resource Economics - University of Alberta