The need for food security among households in Africa is becoming increasingly important under climate change. One promising response is conservation agriculture.  I investigated a variation of conservation agriculture called “Farming God’s Way” that is promoted by Christian development organizations and churches in Kenya as part of my sabbatical research project.

"Perhaps most importantly, my research found that faith changes the mindset of the farmer, who now see farming as a calling from God, and growing food as a way to show love to their neighbors."

Various claims have been made about Farming God’s Way: that it conserves more soil moisture, that the soil will be more fertile from adding organic matter, and that the work is less, though only for the men. Typically, farmers – the men – would do the tillage, and the women do the weeding. Using the practices of Farming God’s Way, one doesn’t till the soil. By not tilling, the idea is that you are conserving the moisture that is already there, but not tilling may also increase weeds.  This way of farming is therefore labor saving for men, but not for women. I wanted to investigate whether those claims were actually experienced by farmers.

I employed two student research assistants from King’s who went to Kenya with me. Turns out that 75% of those practicing Farming God’s Way are female farmers. We found that the farmers affirmed that there was more moisture in the soil, in addition to soil fertility. Regarding labor, the women emphatically said their labor is actually less than it was under conventional farming. They said that mulching, another practice they implement, suppresses weeds because the seeds aren’t exposed to sunlight. Therefore, some of the claims are indeed verified by farmers, but claims around labor, especially when differentiated by gender, were refuted. In addition, what makes Farming God’s Way unique is the biblical teachings that support these practices. For example, the Creator is considered the First Farmer who does not plow and a flourishing Garden of Eden is attributed to natural mulch. Perhaps most importantly, my research found that faith changes the mindset of the farmer, who now see farming as a calling from God, and growing food as a way to show love to their neighbors. 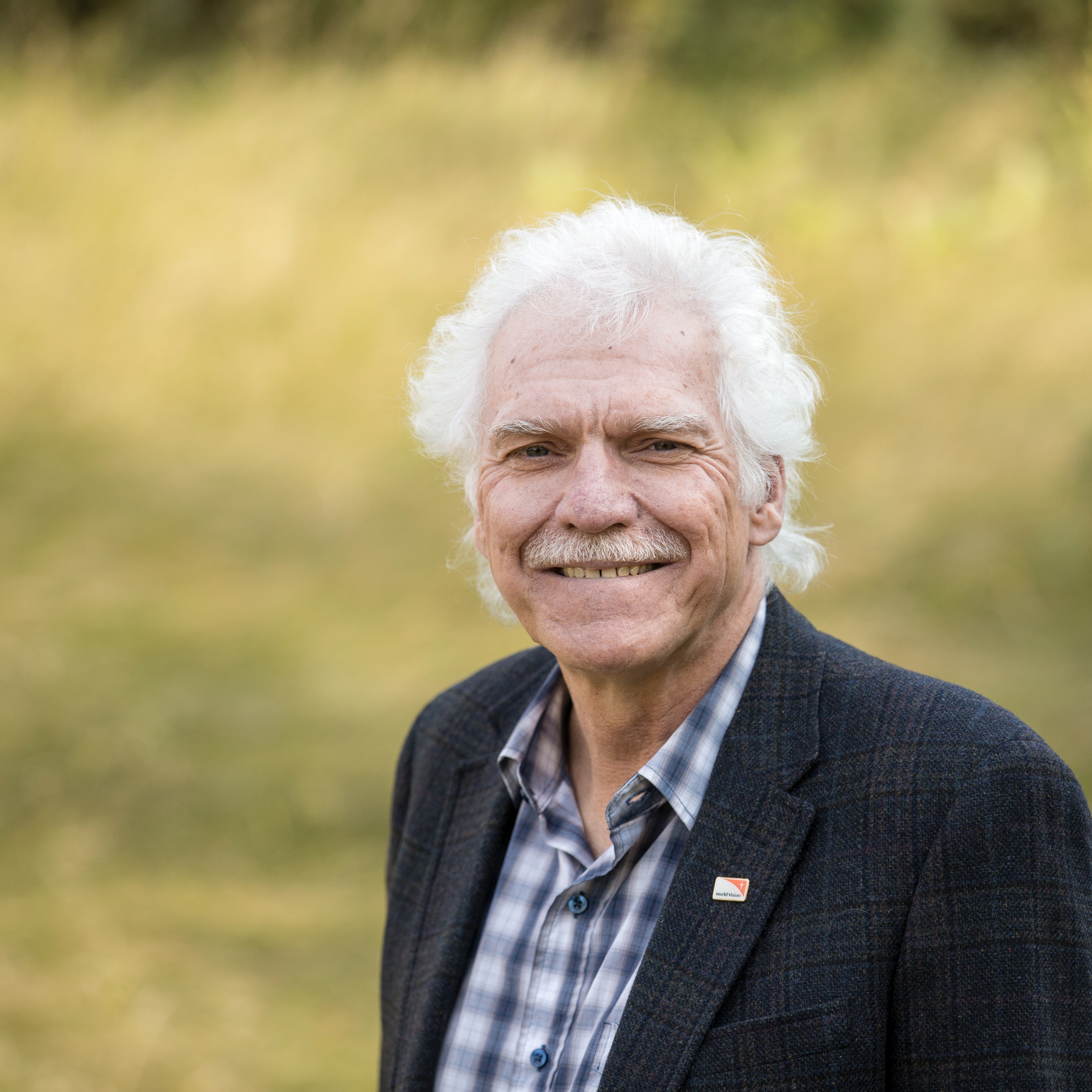