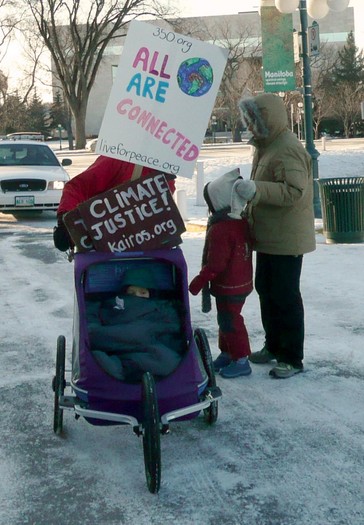 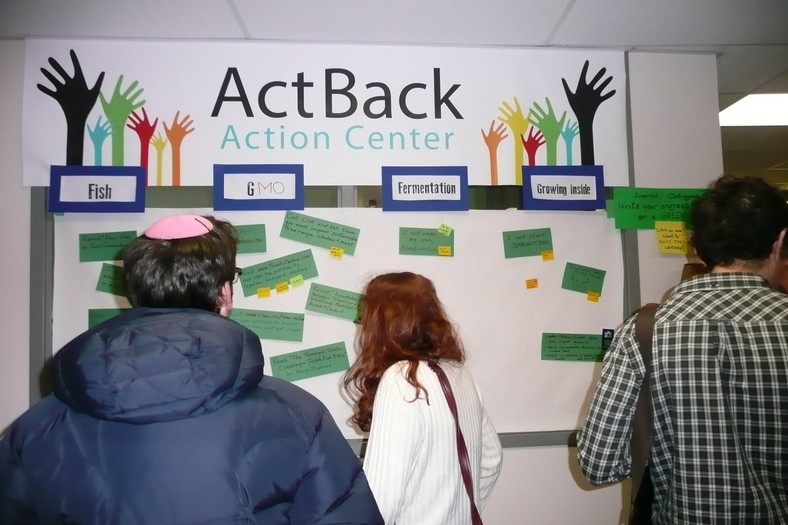 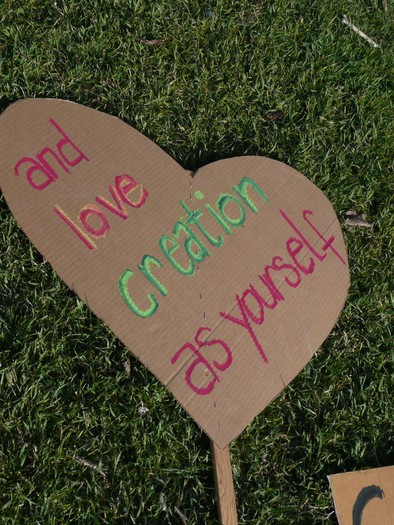 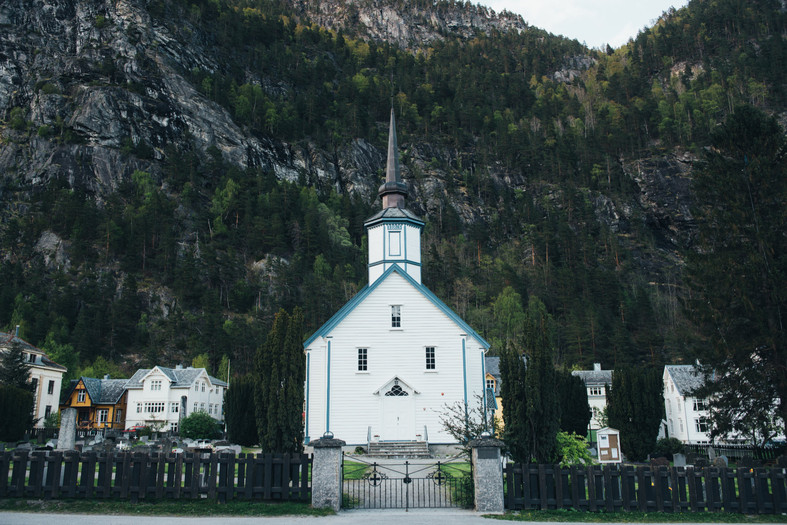 How are Faith Communities Engaging Environmental Sustainability in Canada?

The current state of the globe’s social-ecological systems present multiple challenges, from climate change and biodiversity loss, to global inequities and poverty, among many others.

In response to these challenges, momentum to engage sustainability concerns within faith communities appears to be growing. In February 2014, Toronto’s Trinity-St. Paul’s United Church became the first Canadian faith institution to divest from fossil fuels, and others have followed. In June 2015, Pope Francis published an encyclical outlining a Christian response to the environmental crisis. In the same year, evangelical Christian climate scientist Katherine Hayhoe was featured in Maclean’s magazine, and Muslims met for an international Islamic symposium on climate change. At the same time, conservative Christians are often among the most vocal deniers of climate change in North America, and many actively oppose environmental policies as a tenet of their faith.

Faith and religion have not disappeared from public life, as earlier anticipated by social scientists. But the nature of their role isn't always clear. Particularly with respect to sustainability there are two conflicting narratives about the role of faith communities (as illustrated above), but evidence is insufficient to determine the extent to which either narrative is representative of broader faith communities.

Some argue that faith-based approaches can make strong contributions to sustainability, through a capacity to engage values, worldviews, and beliefs that shape and motivate behaviour, and through established organizational and education infrastructures that reach significant populations.

Finally, while research on faith-based environmental engagement has been conducted in the United States and parts of the “Global South,” little is known about the Canadian context, and much existing research focuses exclusively on Christians.

This project addresses the increasing need to better understand environmental sustainability activities among faith-based groups in Canada. The broad purpose is to understand such activities among diverse faith communities at the institutional and congregational levels and to discover the relationships among learning, mobilization, and the actions taken by these groups and individuals within them. 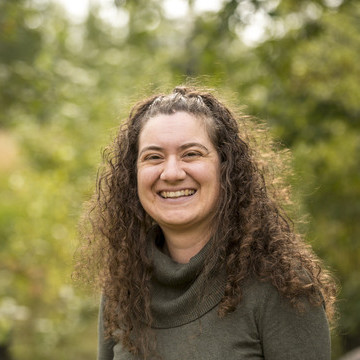