Heat shock protein 90 (Hsp90) is an essential molecular chaperone that has a key role in protein homeostasis. The main reason for studying this protein is due to its large role in the development of cancer. For this reason, Hsp90 has emerged as a prime target in the treatment of cancer.

The treatments being developed are known as Hsp90 inhibitors. In the cell, Hsp90 folds, stabilizes, and activates other proteins. There are over 500 different proteins that interact with Hsp90. The activity of Hsp90 is regulated in different ways which, in some cases, can influence the growth of cancerous tumors.

SUMOylation, is one modification that results from the addition of a SUMO protein to a lysine side chain on a target protein, is known to impact protein-protein interactions, protein localization and activity. There is preliminary research that has found effects of SUMOylation on the binding of co-chaperones, which help regulate Hsp90 activity, and Hsp90 inhibitors.

The goal of this project was to further investigate the impact of SUMOylation on the binding partners of Hsp90 using yeast as the model organism. In the experiment, we attached SUMO to Hsp90 and exposed it to yeast cells that have been open. We then analyzed the different complexes formed between the SUMOylated Hsp90 and the contents of the broken yeast cells to see if there was any difference when a SUMO protein was added to Hsp90. 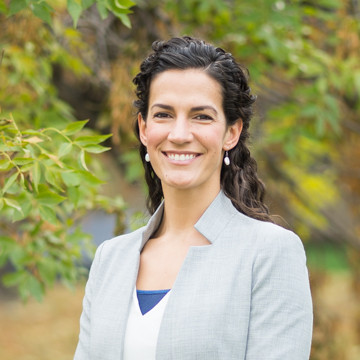