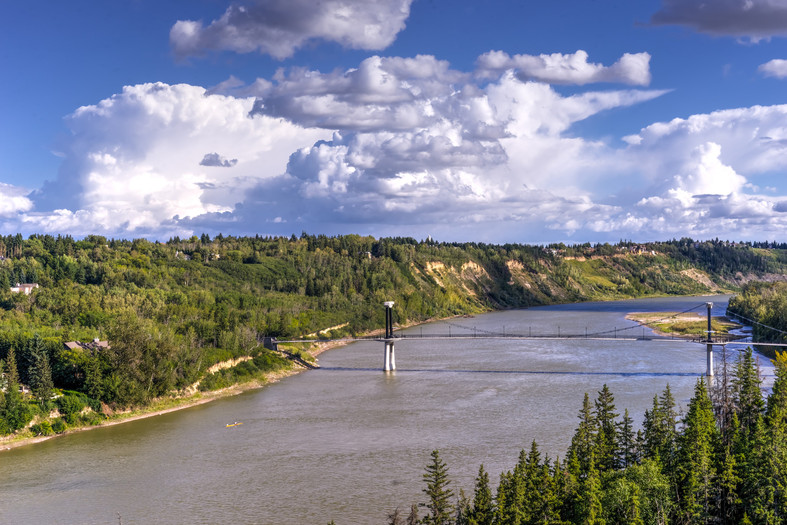 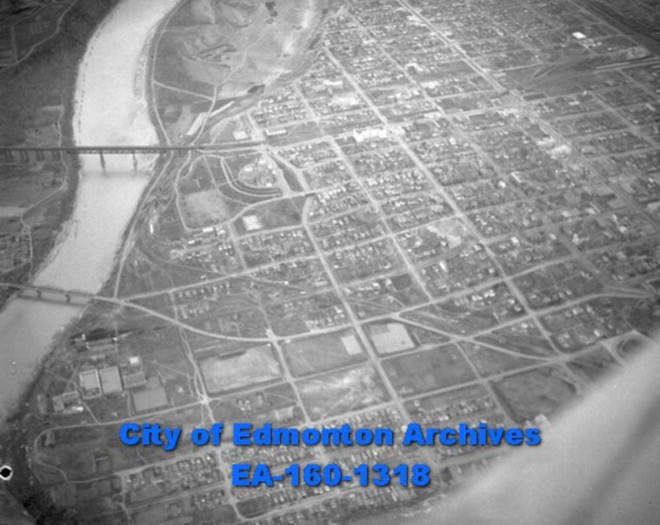 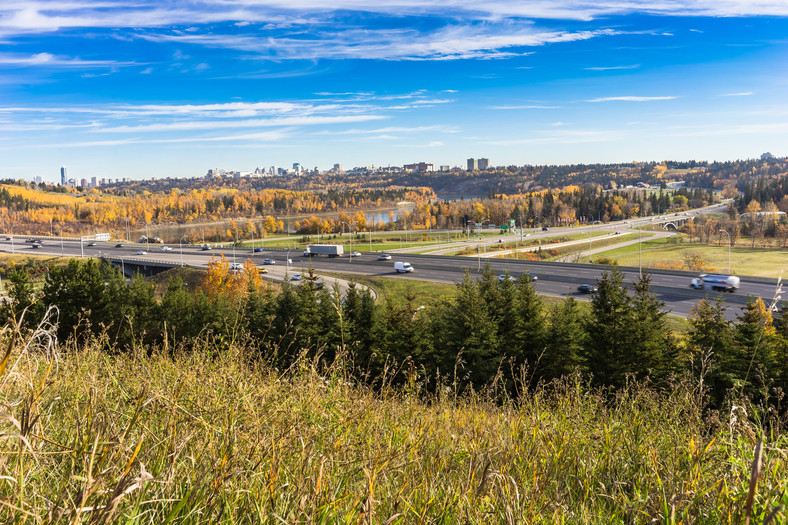 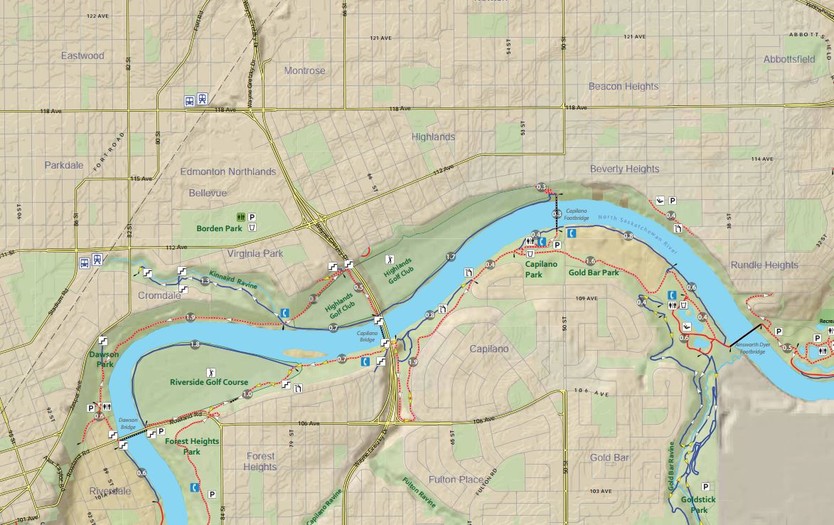 Back to Impact History at King's

How did Edmonton’s River Valley become the largest urban park system in North America? That’s the question an interdisciplinary research team from The King’s University and the University of Alberta has been digging into for four years, with help from student researchers.

The research team have been studying the river valley’s geography and complicated history thanks to a SSHRC Insight Development Grant (2013-2016). The team is creating a “digital atlas” of the North Saskatchewan River that runs through the city.  Because very little scholarship has been written on the history of the river valley and creation of the Edmonton’s park system, few people know how it came to exist. Our hope is to secure additional funding for ongoing work throughout future summer season .

This project is inherently and necessarily interdisciplinary and collaborative. Our team includes scholars in history, digital humanities, computing science, geography, library and geographical information science (GIS), archaeology, biology, education, Native Studies, and literature.  Most important, the project is premised on student research collaboration. So far we have had some superb King's students participate in it.

The Edmonton River Valley has more than 160km of trails and 20 major parks, about 22 times larger than Central Park in New York City. The river valley’s visibility is increasing recently, especially among trail running and mountain biking communities and as a part of Edmonton’s push to brand itself as a Winter City. But its complicated history is still very much unknown. 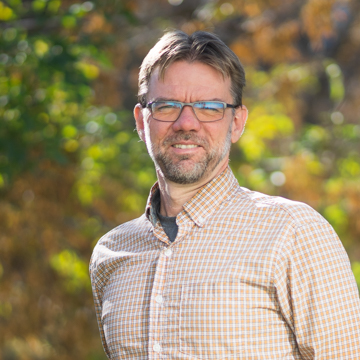