Close
close
Back to Impact Music at King's

The project, including the excerpt featured below, was a collaboration between faculty past and present. The music was an original composition by Jacobus Kloppers, written in 1993. The event was narrated by associate professor of music, Dr. Charles Stolte and performed by King's professor of music, Dr. Joachim Segger and sessional instructor Dr. Marnie Giesbrecht. 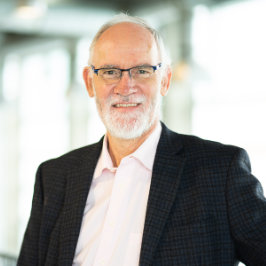 PhD in Music - University of Alberta