Since completing his program, Paul has been hard at work in the world of policy and program development.

Immediately after graduating, Paul took on a role with Statistics Canada, completing enumeration on First Nations Reserves and in remote specialized municipalities. He found great success in this role, and before long became responsible for an enumeration team of his own in northwestern Alberta.

A short time later, Paul was accepted into the Alberta government's Indigenous Internship Program, a fantastic approach to policy skill development for those who focus their career efforts towards improving the status of Indigenous Peoples in the province. Paul has also spent time working for the Alberta Ministries of Environment and Parks and Indigenous Relations, where he championed innovative approaches to tracking and reporting, has been an active participant in policy development and implementation, and more.

Today, Paul works as the Regional Climate Change Coordinator for the Assembly of First Nations in Alberta, and serves as a Director for the Animal Rescue Transfer Society - an agency specializing in older animal adoption. He see's King's Philosophy degree as the foundation of what has carried him forward. 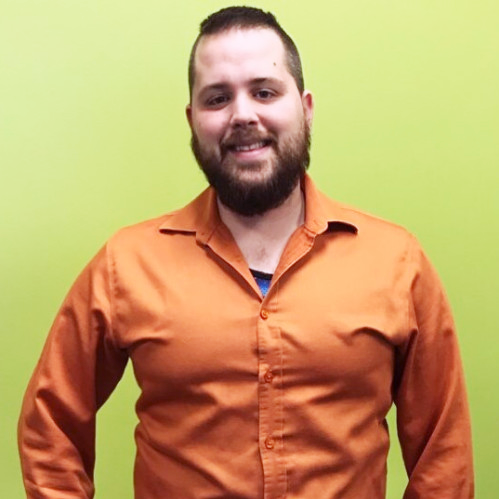