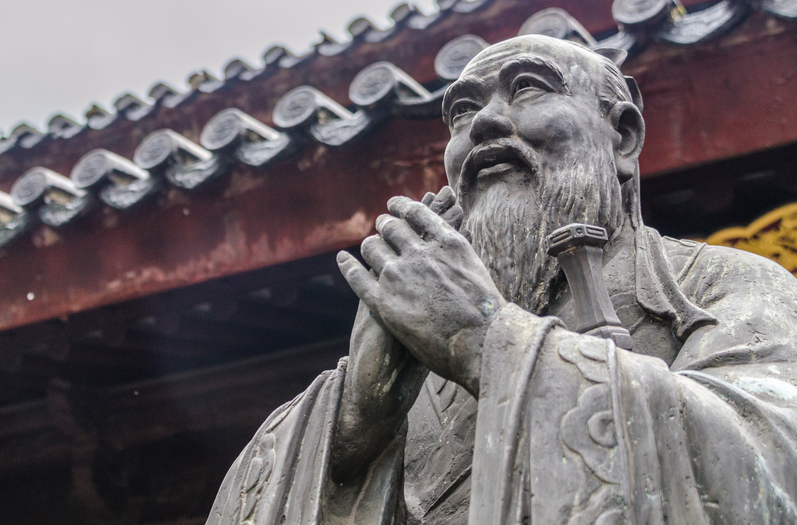 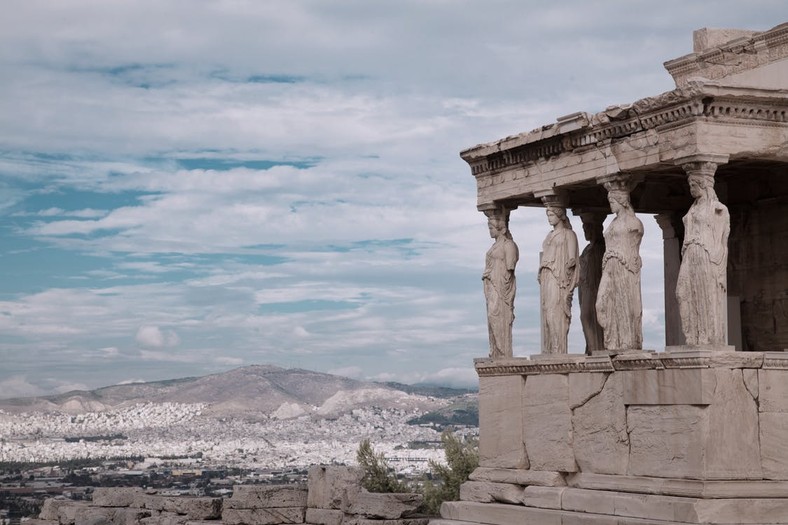 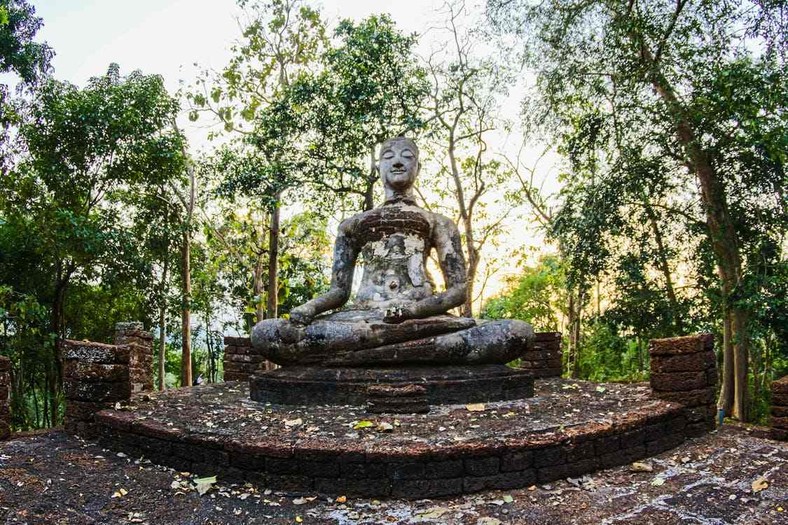 Questioning Truth in the Axial Age

What is the relevance and impact from philosophers over 2,500 years ago asking 'what is truth?' How is this relevant to today's society? Dr. Christopher Peet explores these questions in a period of time called the Axial Age in his book, Practicing transcendence: Axial Age spiritualities for a world in crisis.

The Axial Age--'axial' meaning an axis in the sense of a dividing line of before and after--defines a period around 2,500 years ago. Philosophers (such as Socrates and Plato) were appearing in Greece questioning, 'what is truth?' In ancient Israel, the prophets of the Old Testament, like Isaiah and Ezekiel, were criticizing kings and priests while in China, sages like Confucius and Lao Tzu (author of the Tao Te Ching), were similarly criticizing rulers and questioning truth. In India, it was the time of the Buddha, and famous holy men of Hinduism were meditating on the banks of Ganges and in the Himalayas.

The book explores the centuries during this time period, both what was unique about it and how that uniqueness is relevant and applicable today. These philosophers, prophets, sages, and holy men were criticizing power and politics, questioning the truths of the mythologies they had learned, and rejecting their inherited traditions and religions--it was a spiritual revolution. These visionaries were disillusioned and disgusted with politicians and power; they were appalled and moved by the suffering and confusion of ordinary people; they were turned off by their cultures and religions. Many were spiritual, but not religious, and dropped out of society to live far away from civilization.

Dr. Peet explores how this is similar to today's world, its politics and power, the suffering and confusion of so many, and the anger and frustration over what humankind is doing to the environment. Peet is inspired by their example and their spiritual messages of hope. They weren’t only preacher types but practitioners. They saved their harshest criticism for those who didn’t practice what they preached! Peet asks, what if we practiced as they did?

Peet's reasoning for writing this book is twofold: one is academic, the other is a modest belief. His academic reason is to explore and explain what the Axial Age is and how it fits into and shapes world history. His second reason is that Peet believes if we practiced spirituality as they did, it would help save the world. 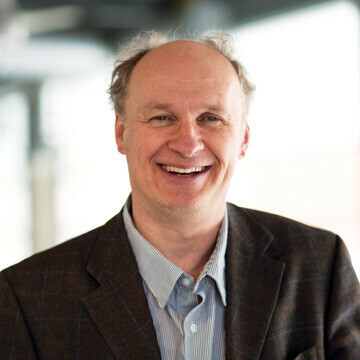