Andrew Fernando Holmes was one of the most important physician-scientists in early 19th century Canada.  One of the founders of what would become the McGill University Faculty of Medicine, his name is always linked with the discovery of a congenital heart malformation known simply to cardiologists worldwide as the “Holmes heart.” Beyond his role as physician and surgeon, he was also a natural historian, educator, and Protestant evangelical. My recent book, Andrew Fernando Holmes: Protestantism, Medicine and Science in Nineteenth-Century Montreal, published this year by the University of Toronto Press, uses a transatlantic perspective to examine the personal and professional influence of his religious faith.

"In my view, this work helps underscore the importance of understanding religion as an animating force in the history of science and medicine."

My work on Holmes grew out of my earlier study of Anglicanism in 19th century Quebec. When I began, I knew something of Holmes’ religious commitments but less about his medical and scientific work.  The more I pursued this, the more I became interested in exploring how Protestant evangelicalism shaped all aspects of his life and work.  I thus embarked on a lengthy journey to reconstruct as much of his life as I could, from his birth in captivity in Cadiz, Spain in 1797, to his educational experiences in Edinburgh and Paris, to his botanical, mineralogical, and medical work in Montreal.

One of the very great side benefits of this research was that it provided me with an opportunity to develop a history of medicine course at King’s and to pursue themes that echoed throughout my British and Canadian history courses, from the Atlantic world to trade, consumption, religious identity, and networks.  In my view, this work helps underscore the importance of understanding religion as an animating force in the history of science and medicine. 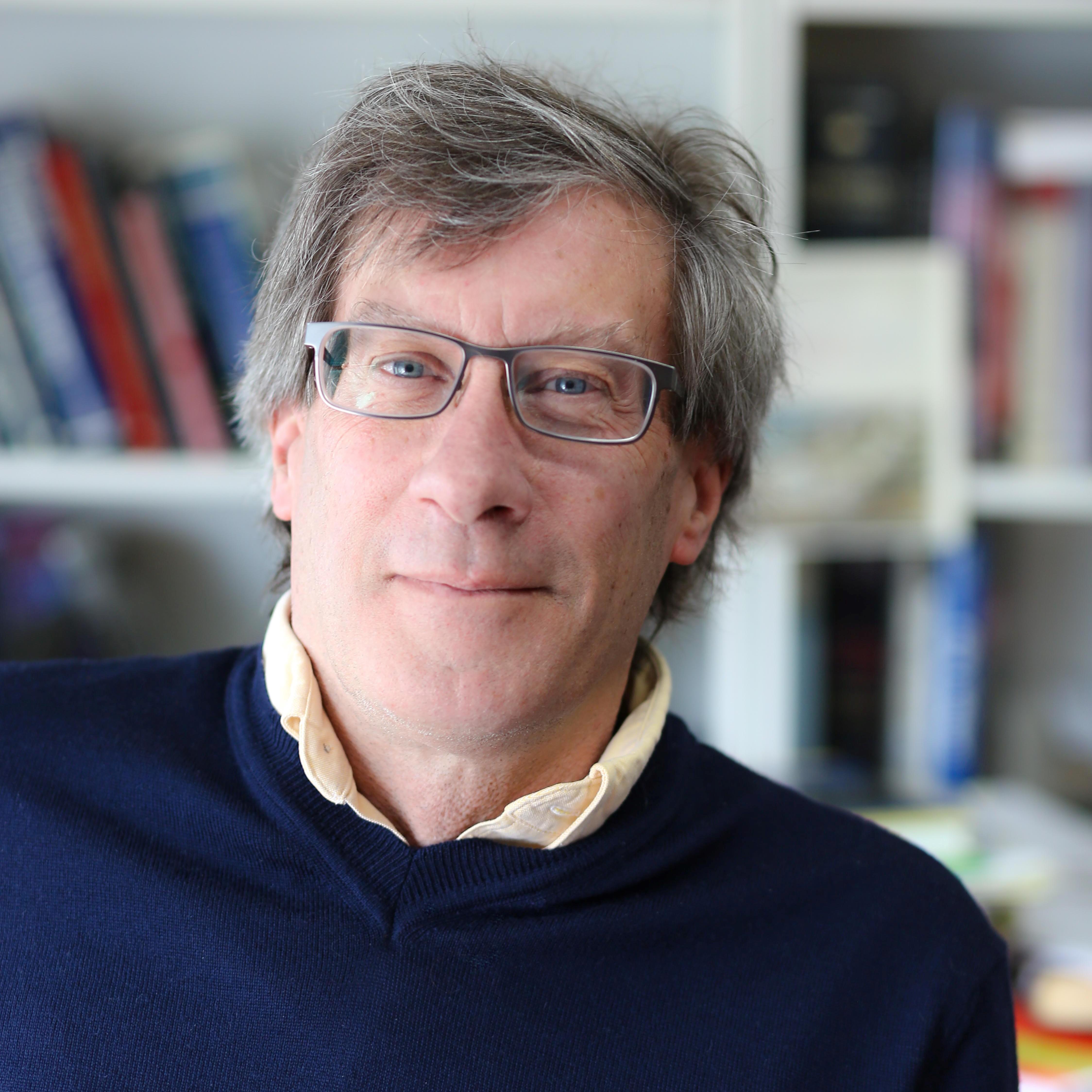