Robert attended King’s from 1987-1989 achieving the Gold medal award for top academic achievement in both years. Following these two years, he was admitted to medical school at the University of Alberta.

In 1992, during medical school, Rob did a two month elective in the Dominican Republic alongside other family physicians. The experience instilled in him a passion for medical mission work and a desire to pursue a career in family medicine.

For 20 years, Rob has served the community of Peace River, Alberta as well as the surrounding First Nations communities. He is also a clinical lecturer in the Department of Family Medicine in the Faculty of Medicine at the University of Alberta.

Robert has not only committed his life to serving the underserved and underprivileged in Canada, he has also served overseas – most notably in Africa where he lived with his family from 2005–2012 serving as a medical missionary in Kenya and Namibia with Africa Inland Mission. In Namibia, Rob worked in state hospitals where he spent most of his time providing care for women and babies, culturally overlooked and neglected.

Dr. Robert Gredanius was the 2019 recipient of The King's University, Distinguished Alumni award. 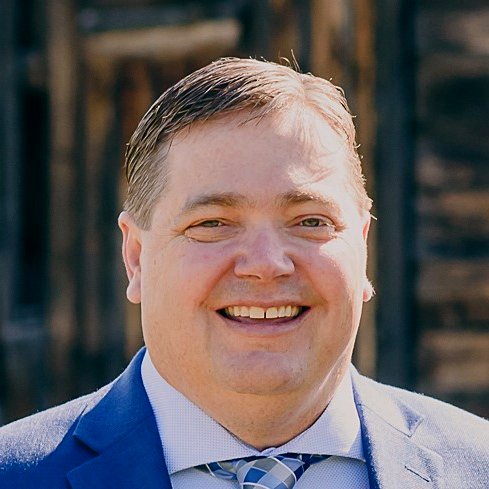 Doctor of Medicine, '93
Certificate–Surgery in a Rural Setting, '96
Diploma–Tropical Medicine, '05