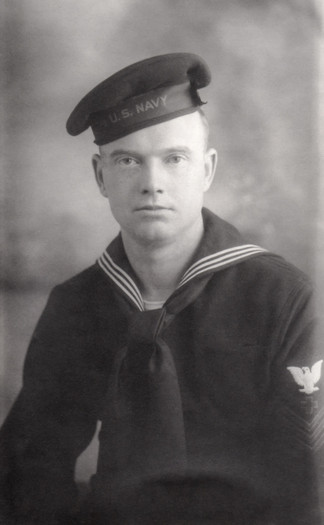 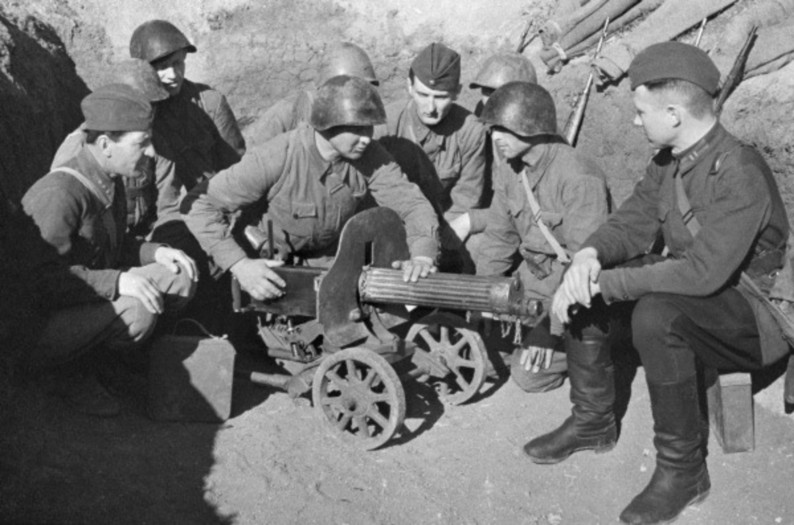 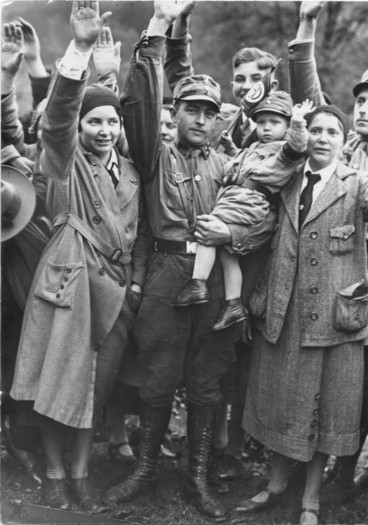 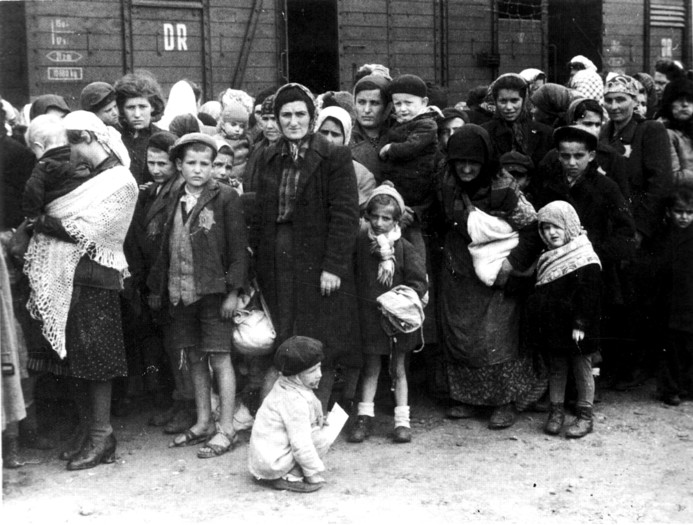 Back to Impact History at King's

The book that I am currently working on explores human experiences during the Second World War. I am trying to capture the lived experience of the war, as seen through the eyes and captured in the words of people all over the globe during this traumatic time. I am using firsthand testimonies, memoirs, and archival documents to piece together how humans responded to the suffering and the brutal conditions of warfare. In particular, this book will move away from more traditional narratives of the war, and instead will focus on the emotions and behaviours of humans in wartime. My chapters will look at things like love, fear, hate, revenge, resilience, loss, courage, treachery, solidarity, and cruelty. In this way I hope to show the universal experiences of war as shared by combatants, non-combatants, and prisoners of war, and to try and overcome narrowly nationalistic accounts of the war.

"I kept coming across all these little stories of people who were caught up in the war and who no-one had ever written about before. I felt a deep responsibility to ensure that these people were not forgotten and that their stories should not be lost."

The idea for this book came when I was researching the experiences of the partisans in Soviet Moldavia during WW2.  I kept coming across all these little stories of people who were caught up in the war and who no-one had ever written about before. I felt a deep responsibility to ensure that these people were not forgotten and that their stories should not be lost. One story in particular really affected me. I was reading a document about an attack on a train when I came across this short message:

According to information supplied to the Central HQ of Partisan Movement, it is known that: Due to the train crash – which occurred 15/11/43 between Rudnitsa and Kryizhopol’ – the train guard Sokol’nik was executed by the Romanians and arrests were made in Noviye and Stariye Popelyukhi.

I couldn’t get this story of Sokol’nik out of my mind, and so I decided that I would try and write a history of WW2 which gave voice to the experiences of ordinary people in extraordinary times. My deep hope for the book is that it not only reveals much to us about war, and how humans lived during this war, but also reveals much about the virtues and vices of the human condition. As we read these stories - hopefully - we will see how they faced fear and loss, we will learn about love and hatred and vengeance, and discover a little more about what it means to be human. 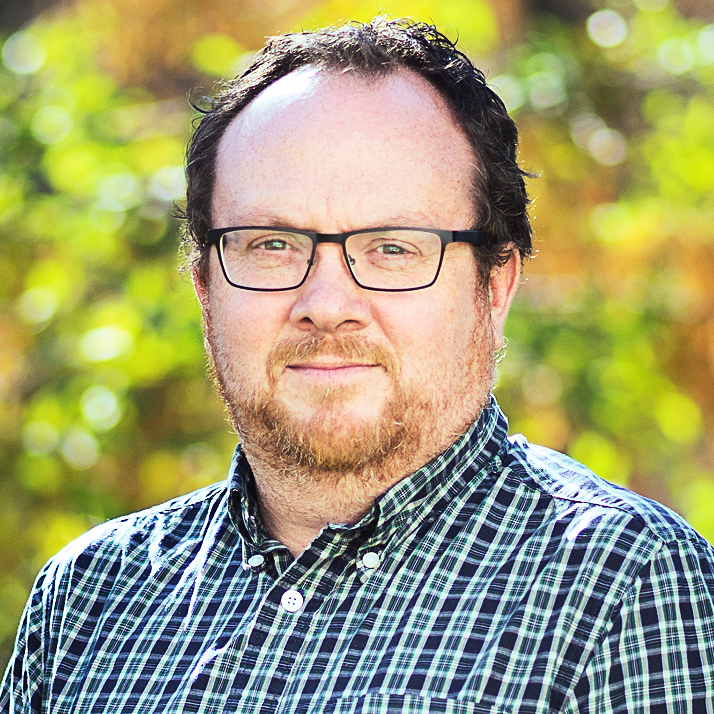