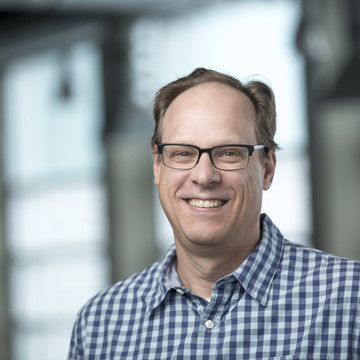 Philip is an Associate Professor of English. He received his PhD in English Literature from the University of Alberta in 2001, specializing in postcolonial literature and painting. He began working at The King’s University in 2006, and teaches a variety of courses including Introduction to Postcolonial Literature, Literature and Film, Literary Theory, Canadian Literature, and Literary Theory for Education Students. Philip’s recent research explores the relationship between science and art in the Canadian landscape and devising pedagogical strategies for intersecting faith and literature. He also works with Education Alberta and the Alberta Council on Admissions and Transfer.