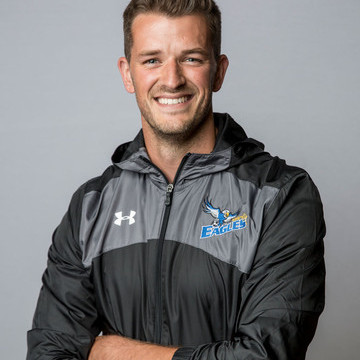 Todd Van Driel, a recent graduate of King’s, received his three-year Bachelor of Arts majoring in Psychology and minoring in Physical Education, in 2013. During this time, Todd played four seasons of ACAC soccer in which he was selected to the ACAC All-Conference team three times. He also played ACAC Volleyball for two of those years and was awarded the “King’s Male Athlete of the Year” in 2012.  Todd is also very knowledgeable in Basketball and Badminton, having played these sports since he was young. In addition to being a student-athlete, Todd has been involved at King’s as a coach and manager for the Men’s Soccer team. Having already contributed significantly to the Athletic Program at King’s as a student, we look forward to having Todd on staff and what he will bring to our vision for athletics in the future.