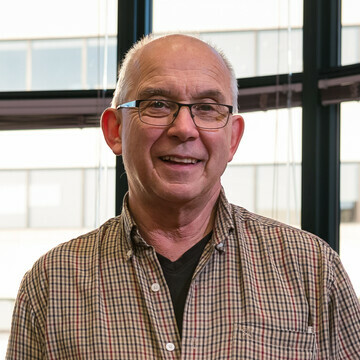 Michel Forestier began his classical guitar studies with Carl Lotsberg in Edmonton. He continued his studies during the summers at the Orford Arts Centre in Quebec and at The Shawnigan Summer School of the Arts in British Columbia. He has performed as a soloist and in various chamber music ensembles on television and radio.

Michel is a classical guitar instructor at Macewan University’s Alberta College Conservatory of Music and is also a faculty member at The King’s and Concordia Universities in Edmonton. He remains active as a performer, arranger and chamber music coach.