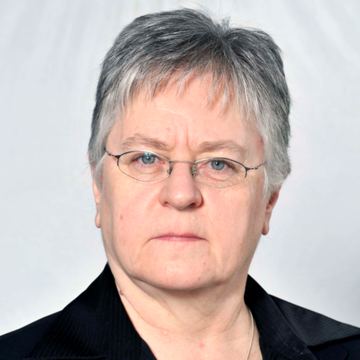 As an officer in the Canadian Naval Reserve, Wendy has conducted military bands in Alberta, B.C., Ontario and Nova Scotia. She is in demand as a clinician and guest conductor for school programs, as well as summer music programs, including 12 years at the International Music Camp at the Peace Garden on the Manitoba/U.S. border where she received the  Distinguished Service Award for conducting and promoting band in North America. Other awards include: The  Faculty Association Excellence in Teaching Award, University of P.E.I.; 2014 City of Edmonton Salute to Excellence Citation Award in Arts & Culture.  In 2019 the Alberta Band Association awarded her the “Vondis Miller Legacy” Award.

Having appeared as a trumpet soloist and in professional ensembles across Canada, Wendy is a founding member of the brass quintet “Five of a Kind”, and has played Solo Cornet with the Mill Creek Colliery Brass Band.  She is the founder, Artistic Director and Principal Conductor of Festival City Winds Music Society which in 2020 celebrated its 25th season.

She has adjudicated festivals at local, regional, and national levels in 8 provinces to date.