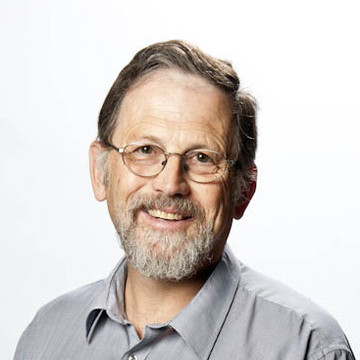 Dr. Martin's research interests comprise two broad and overlapping areas. One is in science education with special emphasis on developing digital learning objects (DLOs). The second is in traditional astronomy, focused on the study of close binary systems and cataclysmic variables. His most recent work in scientific visualization (2005-present) is presented first in this curriculum vitae, followed by his research, education, and communication in astronomy.

In 2005, the King’s Centre for Visualization in Science was established and soon became a focal point for his work. Martin works in collaboration with colleagues in such diverse areas as elementary science education, developing DLOs in traditional chemistry and physics curricula, modelling emerging diseases such as West Nile Virus and creating new DLOs to better visualize the complex science of global climate change.

Articles in scholarly refereed journals (Recent - only 2006 to 2011 listed)