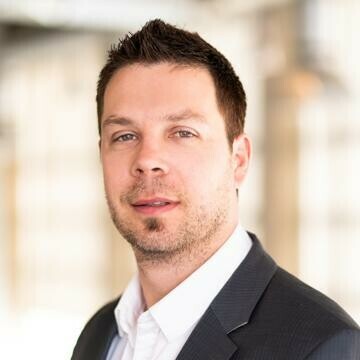 Joey Bouchard was born in Peace River, AB and grew up on a farm north of Falher, AB. He is currently a sessional instructor in the area of kinesiology and is working for the Government of Alberta as a curriculum consultant. He is fluent in both French and English, with degrees in physical education and French. He also has a bachelor of education degree from King’s, and just recently completed his master’s degree in education. At present, he is pursuing a doctorate degree in educational leadership.

He is an avid sports fan and proudly supports the Montreal Canadiens. When Joey is not working he enjoys spending time with his wife and daughter as well being physically active and participating in outdoor activities.