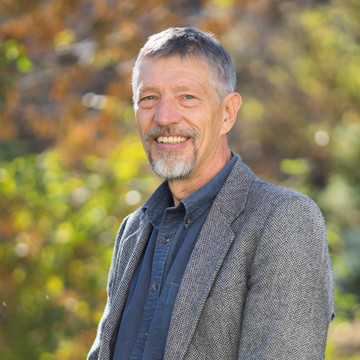 Dr. John Hiemstra is Professor of Political Studies and former Dean, Faculty of Social Sciences. He teaches courses in various areas, including Canadian and world politics, public policy, oil/tar sands developments, and Christian social movements. His research over the past six years has focused on analyzing the cultural and philosophical meaning of the tar/oil sands developments. He also writes on a pluriform approach to school policy. Dr. Hiemstra completed a Ph.D. in public policy and political philosophy at the University of Calgary. His earlier research and writing dealt with Christian faith, public life, and public policy making. Dr. Hiemstra currently serves on the Transformative Theological working group of Oikotree, (sponsored by the Council for World Mission, the World Alliance of Reformed Churches and the World Council of Churches). He has served on the “Social Action Commission” of the Evangelical Fellowship of Canada, the national board of the Christian policy advocacy group Citizens for Public Justice, various other boards, and the local KAIROS working group in Edmonton.

Philosophy of Science and ‘Approaches to Analysis’